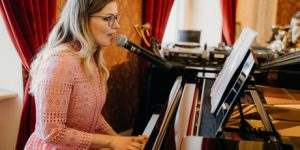 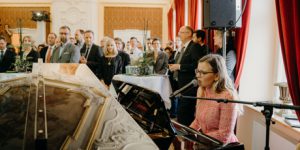 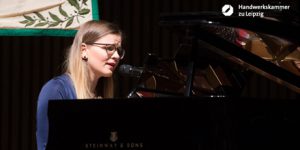 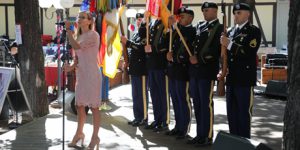 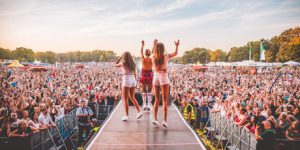 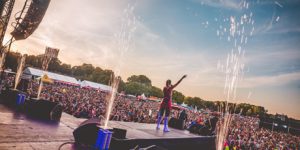 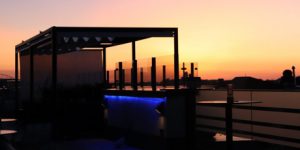 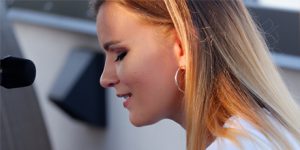 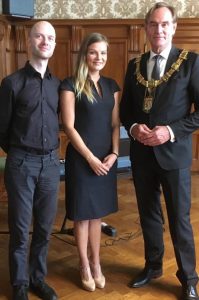 Since november 2017 I am the front singer of the 90s Project „Fragma“. In 1999 Fragma had a Nr. 1 Hit (tocas miracle) in several countries (UK, Scottland…). I started in Australia 2017 with a tour called „wild“ with several well known acts like DJ Sammy. With this project I have the wonderful opportunity to visit so many great places all over the world for example the UK England, Scottland, Spain Mallorca, Valencia, Madrid, Billbao, Austria, Norway, Australia and it is so much fun to sing in front of thousands of people. 🙂 nothing better 😉 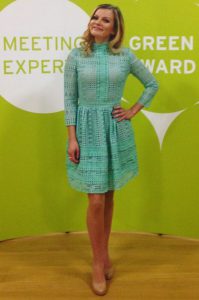 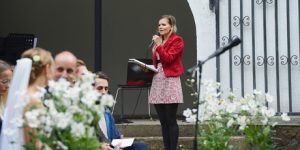 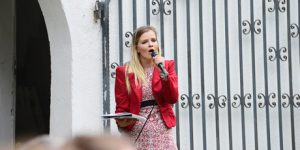 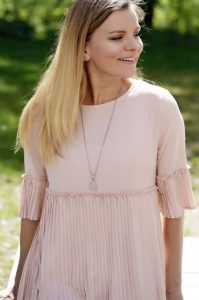 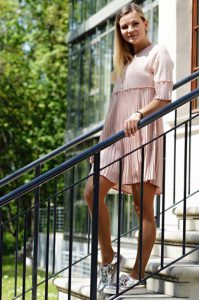 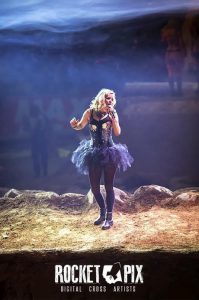 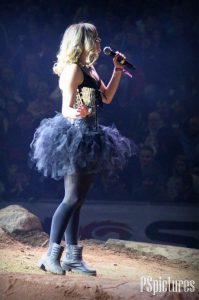 Enduro Worldchampionchip 2017 in der Erdgasarena Riesa. Singing a capella the National Anthem of Germany in front of 7000 people.